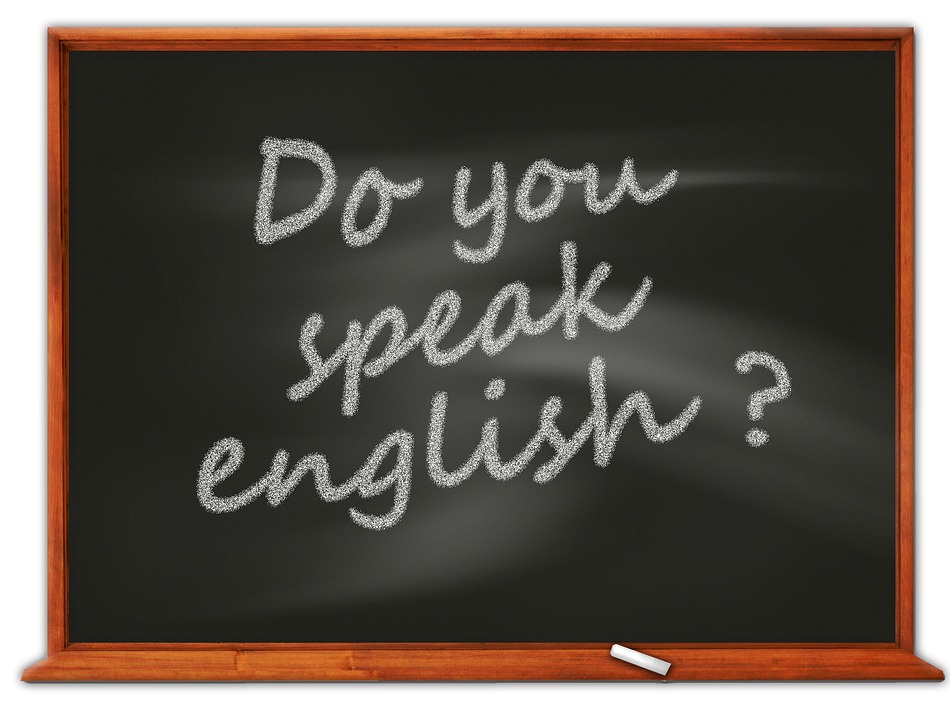 1. Cain was a perpetual source of trouble in the household.(a) increasing (b) never-ending (c) consistent (d) frequent

2. The mother attempted to entice the children with the promise of biscuits (a) tempt (b) trick(c) deceive (d) enchant

3. The two brothers were identical in character(a) similar (b) alike (c) indifferent (d)comparable

4. He was regarded as a man of remarkable modesty(a) reserved (b) patience (c) humility (d) simplicity

5. He inspected the materials before sending them to shop. (a) received (b) examined (c)viewed (d) saw

6. Tolani could not conceal the truth from her mother (a) reveal (b) remove (c) doubt (d) hide

7. She claimed that her husband had beaten her. (a) reported (b) narrated(c) asserted (d) announced

8. The journalist refused to divulge the source of his information (a) deny (b) inform (c) disclose (d) confirm

9. The manager was appalled by the attitude of some the workers. (a) convinced (b) disappointed (c) happy (d) depressed

11. To encourage productivity we must reward industry and ______ laziness (a) withhold (b) withdraw (c) punish (d) oppose

15. Tell Chike something confidential and he makes it ______ the next minute (a) personal (b) public (c) popular (d) private

16. You will succeed fairly well with adolescents if you coax rather than ____ them(a) love (b) punish (c) dislike (d) coerce

17. You will make a good counsellor by listening to your clients rather than ____ them(a) offending (b) ignoring (c) mishandling (d) threatening

18. The governor declined to give audience to the journalist (a) accepted (b) forge (c) ignored (d) refused

19. We expected the market woman to accept our offer; instead she ____ it (a) rejected (b) dismissed (c) denied (d) abandoned

20. Rachel was perturbed by her father’s illness but her sister remained ______(a) tranquil(b) unaffected (c) disturbed (d) silent

From the options A-D, choose the correct interpretation to the underlined expression in the sentence below

22. Her father turned a cold shoulder to her when she was young. This means (a) neglected her completely (b) helped her greatly (c) did not see her in the cold (d) saw her shoulder cold.

23. He has been sick since last week and now he is a shadow of his former self. This means (a) looks like a shadow (b) is thin and weak (c) appears strong and healthy (d) has changed a little

24. His father cautioned him but he turned a deaf ear. This means he—— [a] closed his ears [b] abused his father [c] changed his ways [d] refused to listen.

25. The peace meeting nipped the crisis in the bud. This means that _______ (a)the meeting was deadlock (b) there was disagreement (c)the crisis was averted (d)the crisis escalated despite the meeting

(a) called in the company doctor

(b) falsified the accounts

(d) improved the accounts of the company

Choose the word that has the same vowel or sound as the one represented by the underlined letter.


Choose the word that has the same consonant sound as the one represented by the underlined letter.

Choose the word that contains the sound represented by the given phonetic symbol.

INSTRUCTION: ANSWER ALL QUESTIONS IN THIS SECTION.
Chief Ibezim and the District officer were good friends. Ibezim was the Chief Priest of Ani, the earth goddess, in Ndiuzo and although the District officer was stationed in far-away Umueke and the Chief Priest by his calling should not travel out of Ndiuzo, their friendship remained as solid as a rock.

They became friends after Ibezim had testified before the District Officer in the land dispute between Ndiuzo and Umueke. He was the only man to testify against his own people in that dispute, and had struck the District Officer as an honest man who was telling the truth.

This was what earned Ibezim the admiration and friendship of the District Officer. Consequently , the District Officer advised him to send his son to the new school and the new religion that held out so much promise of positive change in the future. And when the system of indirect rule necessitated the appointment of a warrant chief at Ndiuzo, the District Officer also promptly thought of his honest friend as the most suitable candidate.

On the other hand, Ibezim’s testimony in the land dispute earned him the wrath of many of his own people. They not only held him responsible for their loss of the disputed land but also resented his friendship with the District Officer and his patronage of the new education and religion, which were threatening to erode the old ways of the land. So, when the District Officer wanted Chief Ibezim at Umueke, and he sought to confer with his people on what to do, his detractors quickly turned their backs on him and left him alone in his dilemma. Some even secretly hoped that he was going to be arrested and detained.

After a long period of hesitation, Ibezim finally decided to break with tradition and go to Umueke. The times were changing and he was sure the earth goddess would understand and condone his going away from the village.

When he came back, those who had wished him the worst got the shock of their lives. They now had a new Warrant Chief to rule over them.

a. What had earned Chief Ibezim the District Officer’s friendship?

b. State two ways in which Ibezim benefitted from his friendship with the District Officer.

c. Give two reasons why the villagers were unhappy with Chief Ibezim

d. State the dilemma in which Chief Ibezim found himself

e. “ …Ibezim finally decided to break with tradition…”. What tradition is meant here?

f. “When he came back…” (i) What grammatical name is given to this expression (ii) What is its function as it is used in the sentence?

g. “…as solid as a rock”. What figure of speech is contained in this expression?

h. For each of the following words, find another word or phrase that means the same and can replace it as it is used in the passage:

Read the following passage carefully and answer the question on it.

‘Impure water can be purified in several ways. The simple way is by filtering. Large quantities of water can be filtered using a clean white sheet of cloth folded several times. Another way is to prepare a simple filter bed. This kind of bed helps to remove solid particles from water. To make water safer for drinking, chemicals are added to kill harmful micro-organisms. An example is chlorine. The best way to get pure water is by distillation. This involves boiling the water. The steam produced is condensed by cooling to form pure water.

(a)In three sentences, one for each, state the ways impure water can be purified

The New Stone Age lasted for about 10,000 years. During this time, men became most skilled in the fashioning of stone implements. The men of the Old Stone Age had merely chipped their pieces of stone into the required shape but in the New Stone Age, great advances were made. It was found that if you press one stone against another, you could flake off small pieces and obtain a finer edge than mere chipping gave. So, men learnt to grind and polish their stones, thus giving the finest edge of all. This method of grinding is still in use at the present day, as it can be used for our modern metal implements just as it was used thousands of years ago for stones and flints.

Neolithic men also learnt to fasten handles much more skillfully; they found that holes bored through their stones were of great assistance in this respect.

Further advances were made at this time which from some point of view were more important than the discovery of grinding.

Man learnt to tame and domesticate certain animals, too. The dog was probably the first friend of man; it would be useful when he went hunting. Other animals followed; horse, cattle and sheep. Why bother to hunt them when they could be kept in flocks and herds? This led man to follow a somewhat more settled life as he would stay in those places where the pasturage was good. But he was still a wanderer, or a nomad, going from place to place in search of grass.

Man did not finally give up his nomadic life till he learnt to cultivate the ground and grow crops. This also he discovered at this time. How? We can only guess.

1. In five sentences, one for each, state the advances made by man in the New Stone Age.

Your answer should not be less than 300 words long.

1. You have spent about six weeks in your new school. Write a letter to your father telling him about your experiences so far.

2. Write an article for publication in your school magazine on ‘The dangers of keeping bad company in school’.

3. You have been invited to lead the motion in a school debate for or against the motion that ” Violent video games should be banned”

4. Activities such as debates, drama and excursions are now rare in schools in your country. As the Senior Prefect, write a letter to your Principal suggesting the revival of these activities and pointing out what students stand to gain from taking part in them.

5. Write a story to illustrate the saying: “where there’s a will, there is a way”