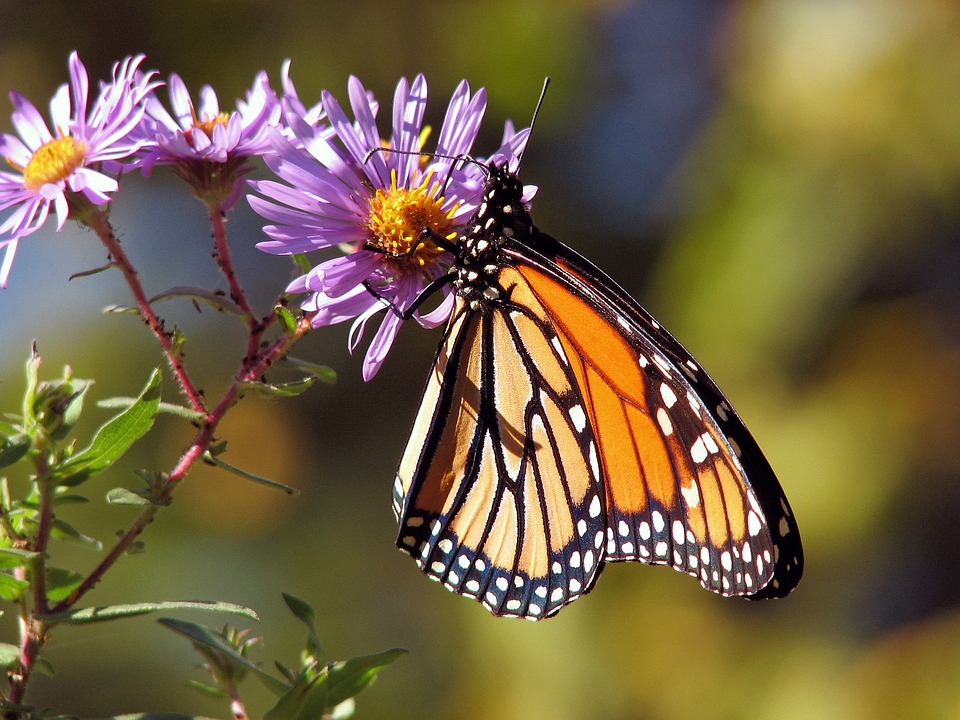 If a city’s supply of fresh air and water were cut and its sewers blocked, disease and death would soon follow. But consider: Our planet is not like a restaurant, where new food and supplies are shipped in from outside and garbage is carted away. The clean air and water we depend on are not shipped in from outer space, nor is waste matter rocketed out. So how does the earth remain healthy and habitable? The answer: the natural cycles, such as water, carbon, oxygen, and nitrogen cycles, explained here and shown simplified.

The water cycle: Water is essential to life. None of us can live without it for more than a few days. The water cycle distributes fresh, clean water around the planet.

(1) Solar power lifts water into the atmosphere by evaporation.

(3) Clouds, in turn, form rain, hail, sleet, or snow, which falls to the ground, ready to evaporate again, thus completing the cycle. How much water is recycled annually? According to estimates, enough to cover the earth’s surface uniformly to a depth of more than two and a half feet (80 cm).

The carbon and oxygen cycles: As you know, in order to live you need to breathe, to take in oxygen and give out carbon dioxide. But with countless billions of humans and animals doing the same thing, why does our atmosphere never run out of oxygen and become overloaded with carbon dioxide? The answer lies in the oxygen cycle.

(1) In an amazing process called photosynthesis, plants take in the carbon dioxide that we exhale, using it and the energy from sunlight to produce carbohydrates and oxygen.

(2) When we take in oxygen, we complete that cycle. All this production of vegetation and breathable air happens cleanly, efficiently, and quietly.

The nitrogen cycle: Life on earth also depends on the production of such organic molecules as proteins.

(A) To produce those molecules, nitrogen is needed. Happily, that gas makes up about 78 percent of our atmosphere. Lightning converts nitrogen into compounds that plants can absorb.

(B) Then plants incorporate those compounds into organic molecules. Animals that eat those plants thus also acquire nitrogen.

(C) Finally, when plants and animals die, the nitrogen compounds in them are broken down by bacteria. That process of decay releases nitrogen back into the soil and atmosphere, completing the cycle.