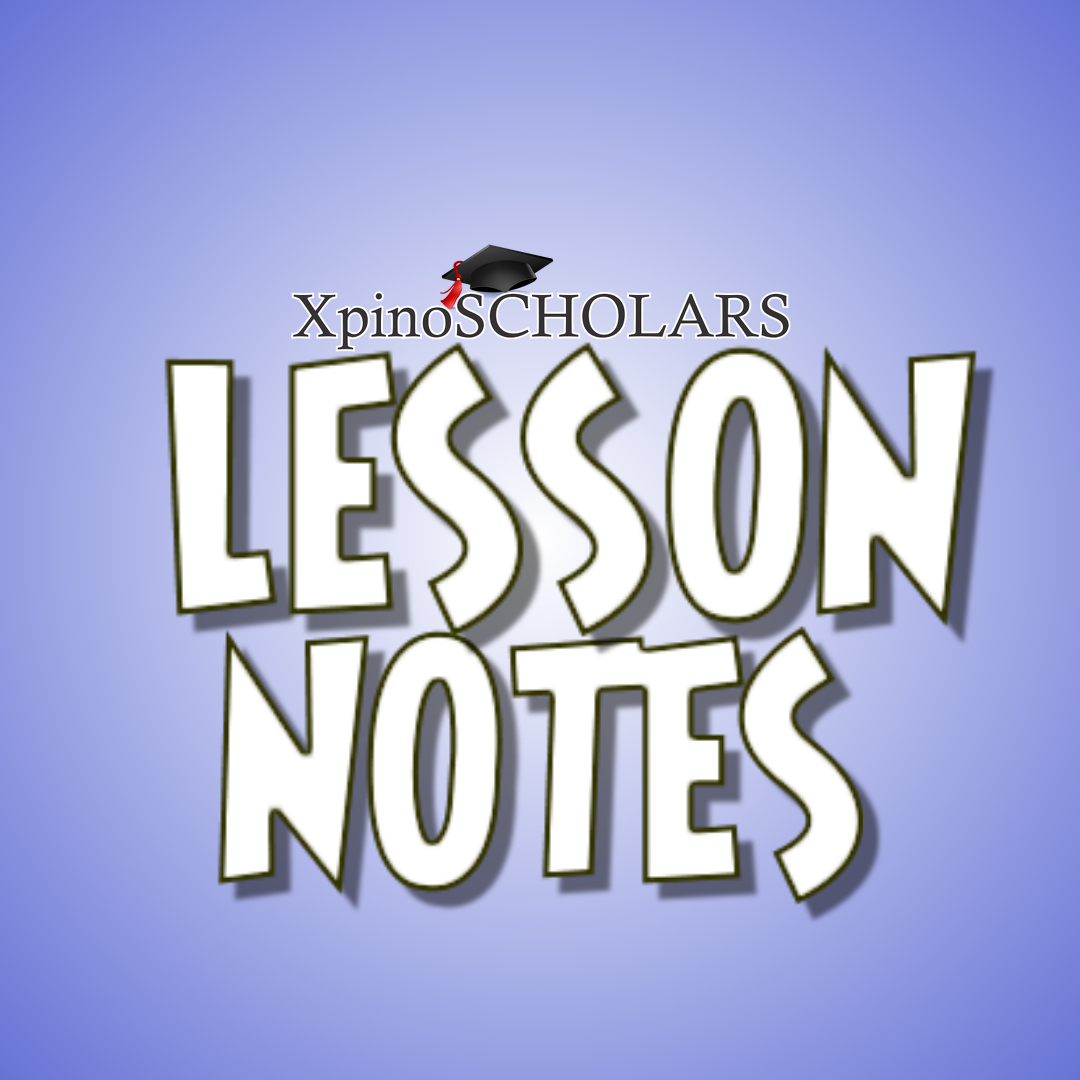 A drive mechanism is one that takes the power coming from a motor without any reduction. Gears, chains and belts are used to transmit energies.

A gear is a rotating machine part having cut teeth, which mesh with another toothed part in other to transmit mechanical energy.

Belts are made of rubber and materials whose length and nature change with temperature. Examples of belts are motor fan belts, grinding machine belts, sewing machines. etc.

Chains are made of metals. Common examples are bicycle and motorcycle chains.

Belt and chain drives are used to:

1.             Transmit energy from one shaft to another when both shafts are separated by a distance greater than that require for gears.

Types of belts and pulleys

Relationship between belts and pulleys

3.      How does gear system differ from pulley mechanism?

4.      What is the main difference between belts and chains?

7.      What is the difference between a driving pulley and a driven pulley?