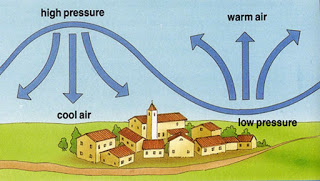 Air in motion is known as wind. Air moves from areas of higher pressure to areas of lower pressure. However, very high speed winds cause great damage.

Pneumatics is the application of pressurized gas and liquids to produce mechanical motion.

Hydraulics is the application of pressurized liquid to produce mechanical motion.

Effects of air motion around objects

Every object moving in the air, such as airplanes, birds and kites, has two vertical forces and two horizontal forces acting on it. As shown above, birds and aeroplanes have air moving against then, but they are designed to use that air pressure to their advantages. Let’s see the forces acting on any airborne object or bird while in motion.

·                The other, which acts upwards, is called the lift. For lift to be produced, the velocity of air below the object must be higher than the velocity of the air above. Lift is developed when air flows round the airborne object shaped like an aerofoil.

·                The other which pushes the object backwards is the drag. Drag tends to slow down a moving object. This force is produced by the action of air on the surface of the object.

Note: both lift and drag are effective when air moves round an object.

Streamlined body of objects makes it possible for air pressure on their bottom surface to be greater than the one on top.

Gases and liquids under pressure are good mediums when transmitting energy over a long distance. Hydraulic systems are also categorized under pneumatic systems.

Examples of hydraulic and pneumatic devices

1.    Pumps: these are used to move gases and liquids by applying pressure greater than those of the gases or liquids. For instance, bicycle pump moves air through the pump into the tyre tubes.

3.    Hydraulic jack: this moves the liquid into a high pressure compartment. The piston is equipped to carry heavy loads such as cars. Machines like forklifts, cranes and even trailers make use of hydraulics to function effectively.

4.    Garden sprinkler: this consists of one or more water jets which can revolve about the centre as it sprinkles water in a lawn or garden.

Use paper to form the body of your kite. If you must, tape four pieces of paper together. But you have to tape them together the right way! Tape the two on top together, then tape together the two on bottom. Tape them on each other, making sure they’re secure.

Use paper to form the body of your kite. If you must, tape four pieces of paper together. But you have to tape them together the right way! Tape the two on top together, then tape together the two on bottom. Tape them on each other, making sure they’re secure.

Tie two sticks together. To make sure they’re in the right spot, line them up with your paper first. Tie as tight as possible! It should be securely knotted and the excess string cut off.

Pierce 4 holes in the diamond-shaped paper at each corner. Thread a string through each hole and around each pipe cleaner or stick. Leave a bit extra on the top to thread a ribbon on, if desired later. Knot the stick in place to the kite itself.

Tie a string to the right and left hand sides of the horizontal stick. Then tie the string to the center of that string for your flying line. This string needs to be as long as you need to be for flying!

Tie on paper or ribbon to the corners to form the tail. You can add small strips of material to the end of the kite for added buoyancy and weighting. It also looks more complete.

Find a breeze or some light wind. Ask someone to help you hold your kite as you wait for a moderate wind to come. The wind should be blowing toward you, not from behind.

Fly your kite. It’s so much more gratifying when you make it all yourself, isn’t it? Once you get bored with simple flight, start doing twists, turns, and dives.

2.    What do you understand by the term pneumatic?

4.    What are the forces acting on an object moving in the air?

5.    What are the differences between lift and drag forces?

6.    What are three examples of pneumatic and hydraulic devices?

3.    What is the difference between series and parallel electric circuits? 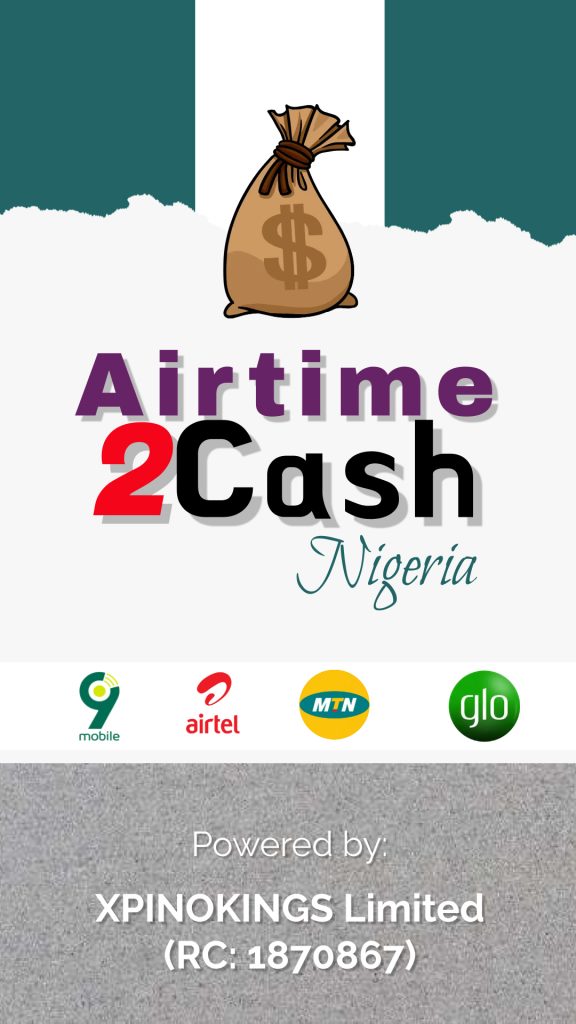 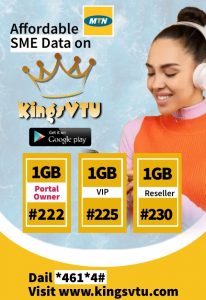 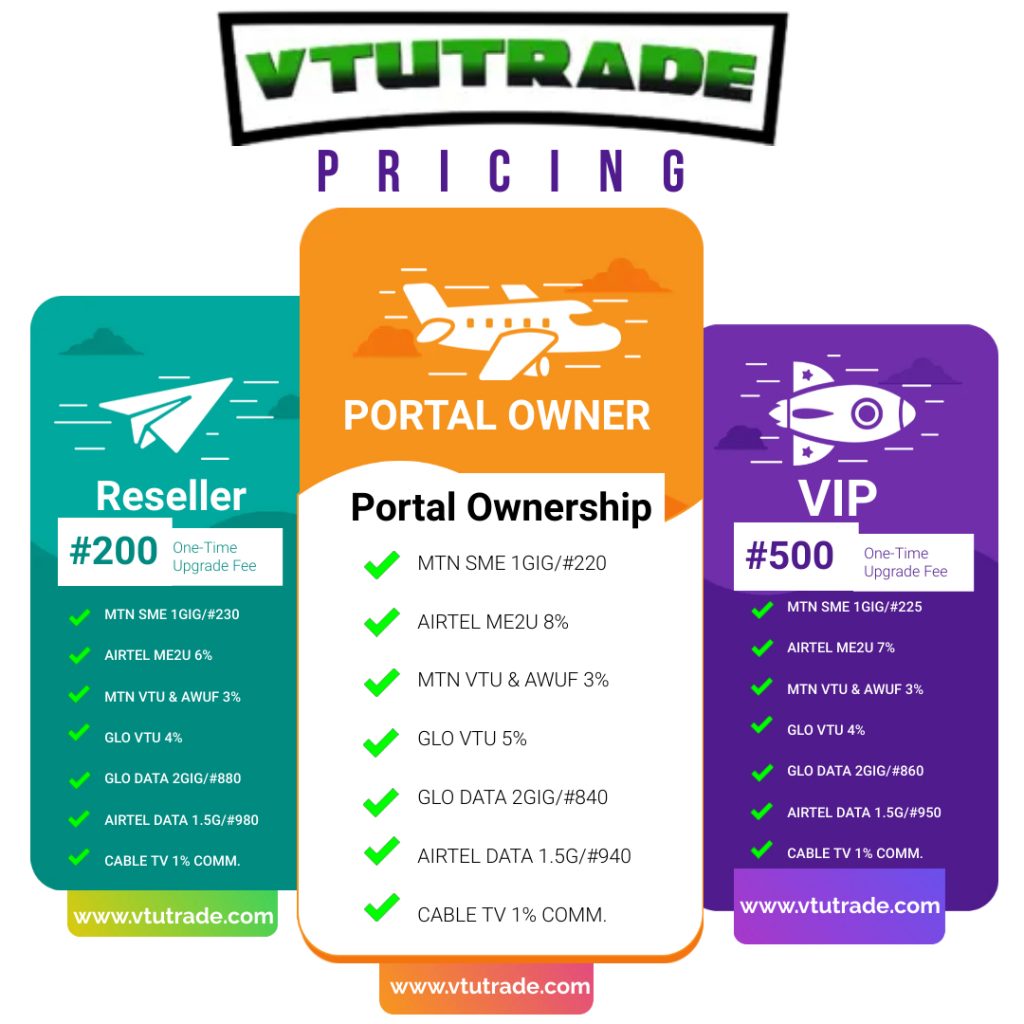